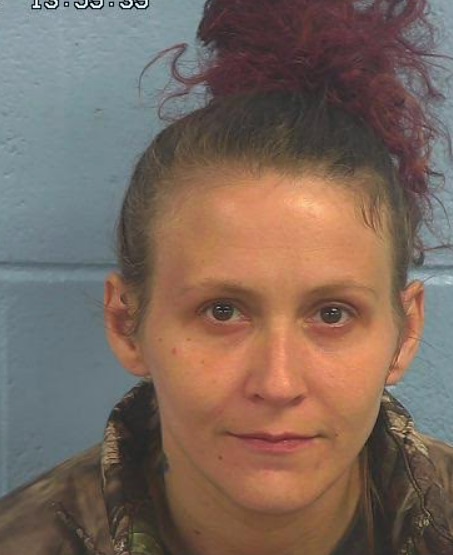 Alford admitted to using methamphetamine while being pregnant.  This is Alford’s 5th pregnancy and 4th charge of Chemical Endangerment. Alford does not have custody of any of her children and DHR is involved at this time. Alford’s last charge of Chemical Endangerment was 7 months ago with her last child but she was unable to be found for that charge. Alford was also on probation with Etowah County but failed to report.

Etowah County Sheriff’s Investigators was told by a caller where Alford would be at a certain time and also advised that Alford was pregnant again and using. Investigators went to the residence and found Alford hiding in a closet. Alford was taken into custody. Alford then admitted to being pregnant and using methamphetamine.

Alfords bond has been set at $50,000 cash for her new charge of Chemical Endangerment. She also has a $50,000 cash bond for her previous chemical endangerment charge and several other charges including a no bond with State Probation. 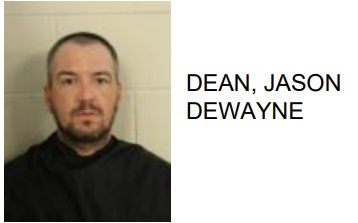 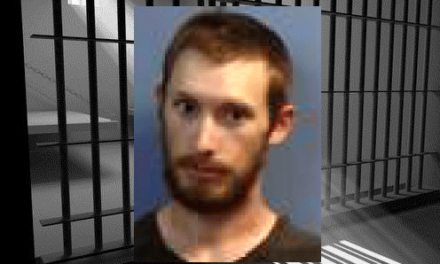