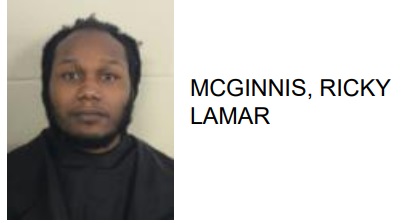 Ricky Lamar McGinnis, 23 of Rome, was arrested this week after reports said he was found with drugs after being stopped for an illegal window tint.

Reports said that after stopping McGinnis, officers discovered that he was driving on a suspended license.

During the stop McGinnis allegedly attempted to throw a bag of marijuana outside the car in an effort to avoid being caught.

McGinnis is charged with possession of marijuana, tampering with evidence, driving on a suspended license and a window tint violation. 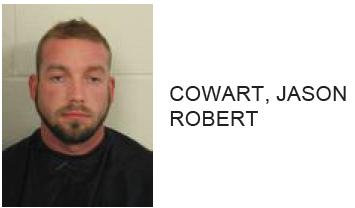 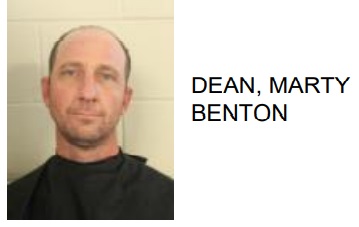 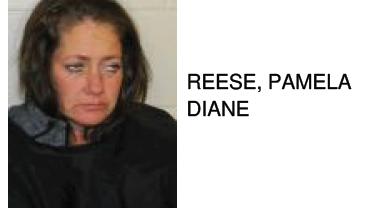