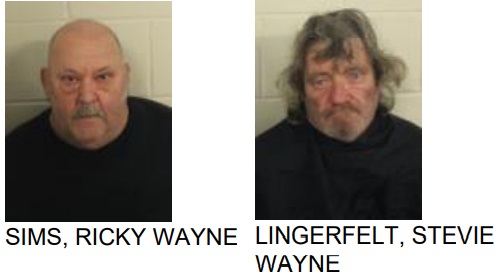 Ricky Wayne Sims, 62 of Lyerly, and Stevie Wayne Lingerfelt, 56 of Summerville, were arrested this week near the intersection of Ga 20 and Huffaker Road after a traffic stop turned up officers finding a large amount of methamphetamine.

Reports said that Sims was stopped for driving with a suspended tag when officers found over 4 ounces of methamphetamine.

The drugs were found after a K9 officer alerted on the vehicle. 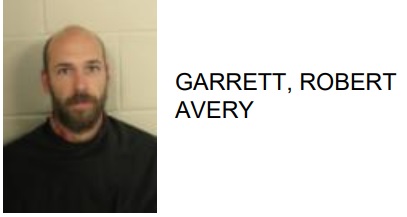 Silver Creek Man Jailed After Threatening Another with Sword