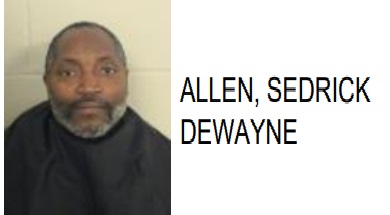 Sedrick Dewayne Allen, 50 of Epes, Alabama, was arrested in Rome after he reportedly failed to pay for a Stryker Trailer that was owned by  Rome Investments, LLC.

Reports said that Allen partially paid for the trailer but never fulfilled his lease to pay for the remainder.  Police added that Allen also refused to return to trailer despite numerous attempts to get it back,

Allen is charged with felony theft by conversion. 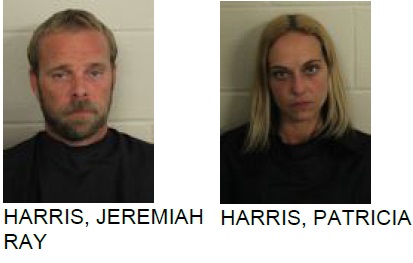 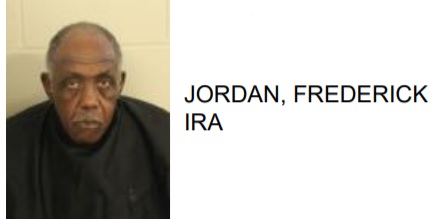 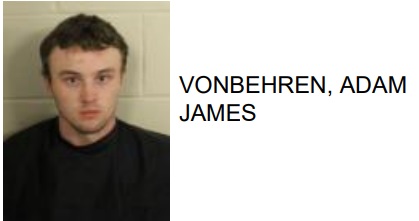