Chattooga County Teacher Had Prior Complaints Before Child Sex Arrest 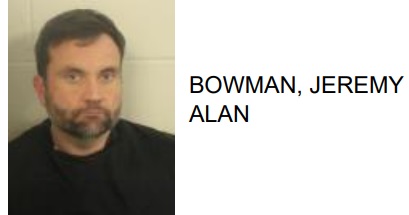 Hosmer said that Bowman’s arrest was not connected to the child sex crime investigation.

Following his child sex crime arrest Bowman tendered his resignation to the Chattooga County Board of Education on Sunday.  The board voted to accept his resignation at the meeting held on Monday afternoon.

Floyd County Police have been conducting a child sex sting over the past week, which resulted in the arrest of numerous others late this week, one of which was Jeremy Alan Bowman, 44 of Summerville, a second grade teacher for Chattooga County Schools.

According to reports, Bowman engaged in graphic written conversations describing sex acts to a male he thought to be under the age of 16 years.

Police added that a location was arranged to where Bowman was to meet the child and engage in sodomy. He was taken into custody at that location.

Bowman is charged with sexual exploitation of a child, obscene internet contact with a child and criminal attempt to commit a felony. 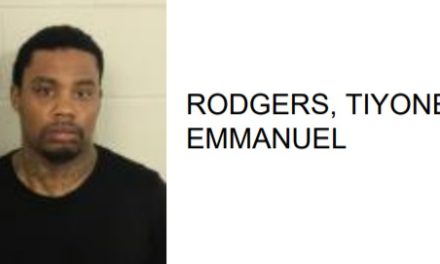 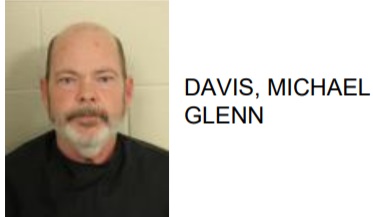 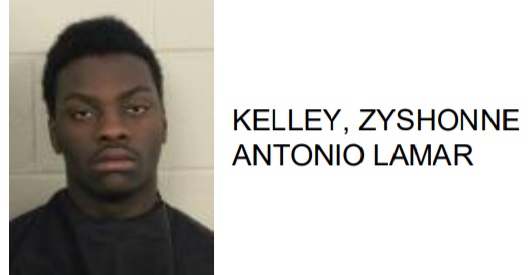 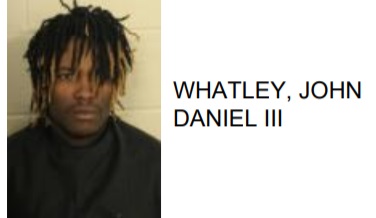 Rome Teen Arrested After Lying to Police About Shooting