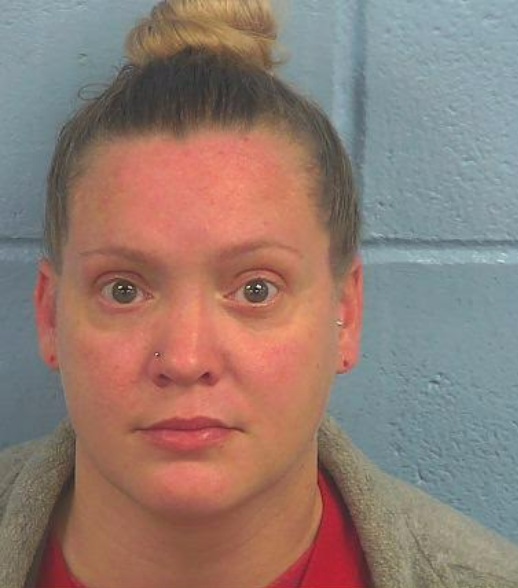 A Gadsden woman has been arrested on December 10, 2021 for chemical Endangerment of a child, according to Sheriff Jonathon Horton.
Carla Anne Coats, 33, of Gadsden, is charged with chemical endangerment of exposing a child to an environment in which controlled substances are ingested, produced or distributed, which is a felony, Inv. Brandi Fuller said.

Coats delivered a baby boy back on September 20, 2020 at Gadsden Regional Medical Center, that baby had to be transferred to another hospital due to Respiratory distress. It was discovered at that time.  It was discovered that the baby tested positive for opiates and marijuana.

Coats was negative when she delivered her baby but did have a positive drug screen at a previous OBGYN doctor’s appointment.  Once Coats was released from the hospital she admitted herself into an in house drug treatment facility where she has been for the last year.

Coats turned herself into the Sheriff’s Office. The Department of Human Resources has been involved throughout this case. Coats is currently being held on a 10,000 bond. 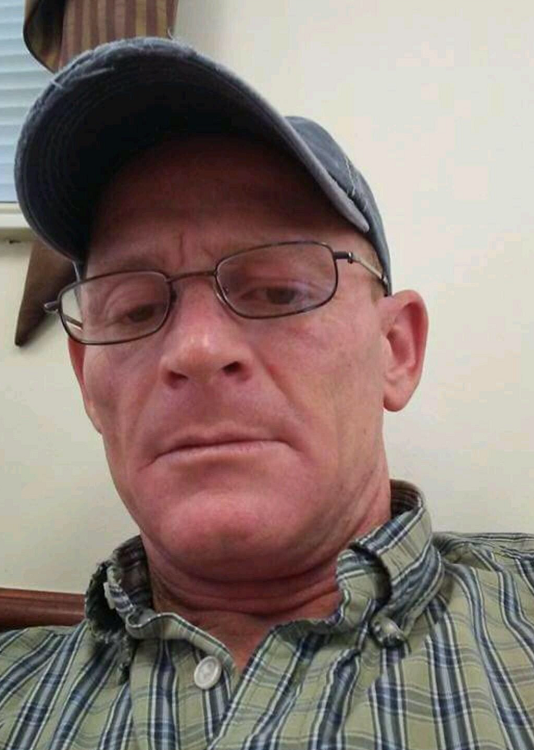 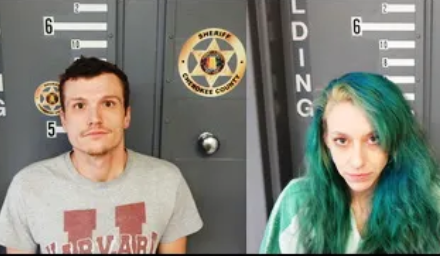 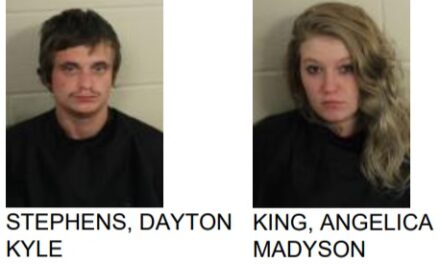