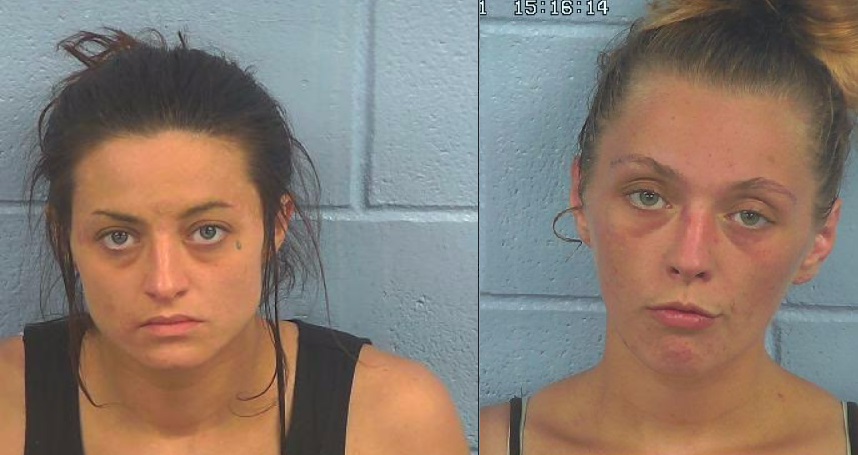 Two women have been arrested in the last couple of days on chemical endangerment charges according to Sheriff Jonathon Horton.

“Rainy Melea Deal” 28 and “Charlie Danielle Bohannon” 22  both of Attalla have been charged with chemical endangerment of exposing a child to an environment in which controlled substances are ingested, produced or distributed, which is a felony, Investigator Brandi Fuller said.

Deal tested positive for Methamphetamine, Opiates, and Fentanyl while being around 4 months pregnant. Deal also admitted to using Heroin during her pregnancy.

Bohannon tested positive for amphetamines, methamphetamines, benzo’s, Spice, and marijuana while being around 3 months pregnant. Bohannon admitted to the use of methamphetamine and spice. Neither female has had any prenatal care during their pregnancy.

Deal and Bohannon both have bonds set at $10,000 cash with the conditions of bond being a drug treatment program and supervised by Etowah County Community Corrections upon release from the Etowah County Jail.