The law would apply to anyone under the age of 17 and not accompanied by a responsible adult.

Commissioner Bill Collins recommended that they table the vote until a task force set up to discuss options are able to complete a report.

Currently, if a child is out past curfew, the parents of the minor get the fine. City attorney Andy Davis said the wording concerning juvenile courts was added so the city could work with the courts as well.

According to City Manager Sammy Rich, several downtown businesses said that 10 pm was not early enough and that many wanted a 9 pm curfew. 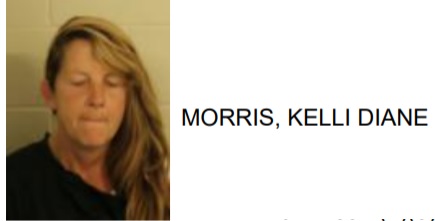 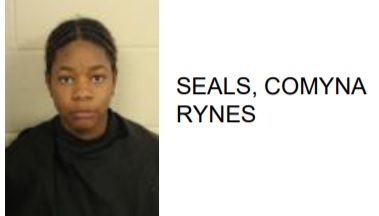 Memphis Woman Jailed for Hitting 2 Rome Children with a Car 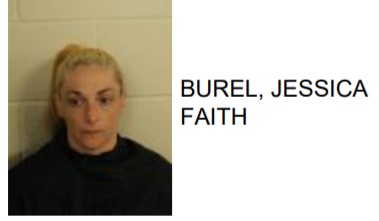