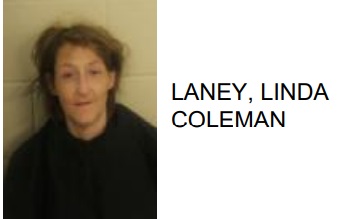 Linda Coleman Laney, 43 of Menlo, was arrested this week after reports said she broke into a home on Ashland Park Blvd and began to cook food which belonged to the victim.

Police added that when they arrived on scene Laney began to threaten bodily harm to them.

She is charged with first degree burglary, criminal trespass and terroristic threats and acts. 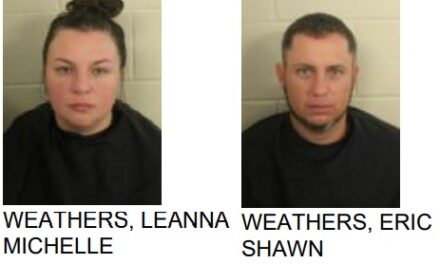 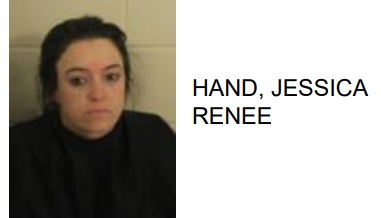 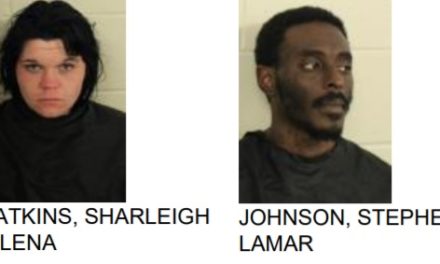 Two Arrested on Drug Charges After Being Loud and Boisterous