A Model High School freshman has been charged with weapon violations after administrators found a knife and pistol in his possession at the school.

There was never a threat but the incident is being investigated by the Floyd County Police Department.

A loaded 9mm pistol and a hunting knife were confiscated from the child. According to a release from Floyd County Schools: “information was brought to the attention of school administration regarding the possibility of a student possessing a firearm on school grounds.

Upon launching an investigation, the student in question admitted to having the weapon and it was confiscated immediately. 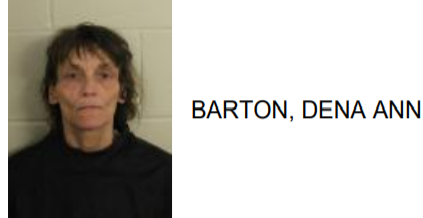 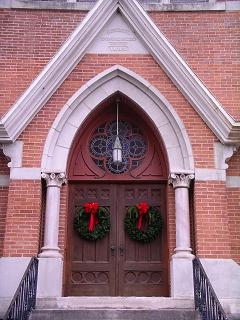