A Gadsden man and woman was arrested on 06/17/2021 on theft related charges, according to Etowah County Sheriff Jonathon Horton.

Christopher Shaw is accused of burglarizing a house on Coats Bend Rd on 06/10/2021. During the investigation Christopher Shaw became a suspect. Shaw was picked up by investigators and confessed to the burglary, Smith said.

Heather Shaw is accused of being in possession of stolen property from a burglary at a house on Coats Bend Rd on 06/10/2021 states Investigator Wesley Smith. Shaw confessed to receiving and selling items from the burglary, Smith said.

Several items from the burglary have been recovered and returned to the victim.

Heather Shaw was released from the Etowah County Detention Center after posting a $10,000 bond for charges of Receiving Stolen Property .

Christopher Shaw is being held in the Etowah County Detention Center with no bond for charges of Burglary 3rd and Theft of Property 1st . 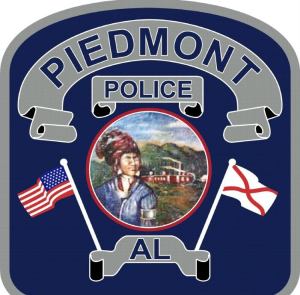 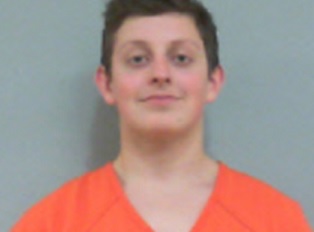