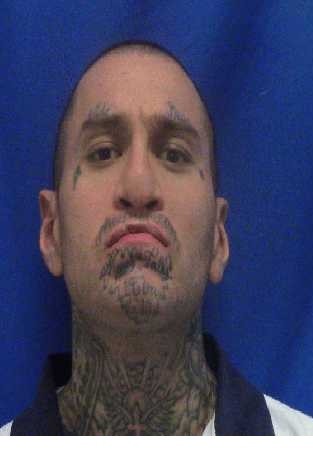 The Summerville News reported yesterday that Chattooga County Coroner Earle Rainwater confirmed that Jorge Renberto Ventura was stabbed in the neck and back in his cell around 7 PM on Tuesday evening.

The Department of Corrections confirmed to the local newspaper that there is an active investigation into the stabbing death, but did not identify any suspects.

Ventura was accused of molesting the child that he had met on Facebook. 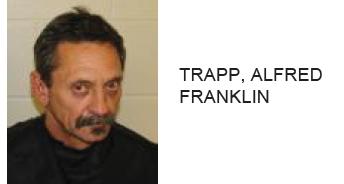 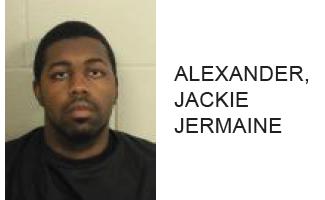 Prison Inmate Found with over 10 Ounces of Drugs