Bartow County Posts Positive Numbers Across the Board in March

“We had another strong month in March,” said Commissioner of Labor Mark Butler. “We saw the unemployment rate drop in every single region and county, along with an increase in jobs across the state and most importantly, a decrease in over-the-year initial claims for every region and county.”

In Bartow County, the unemployment rate decreased by 0.5 percentage points, bringing the rate to 3.7 percent. A year ago, the rate was 3.5 percent.

Bartow County ended March with 48,754 employed residents.  The number increased by 336 in March and was down 750 as compared to last year.

Initial claims for unemployment increased by 22 percent in March. When compared to last March, claims were down by about 57 percent. 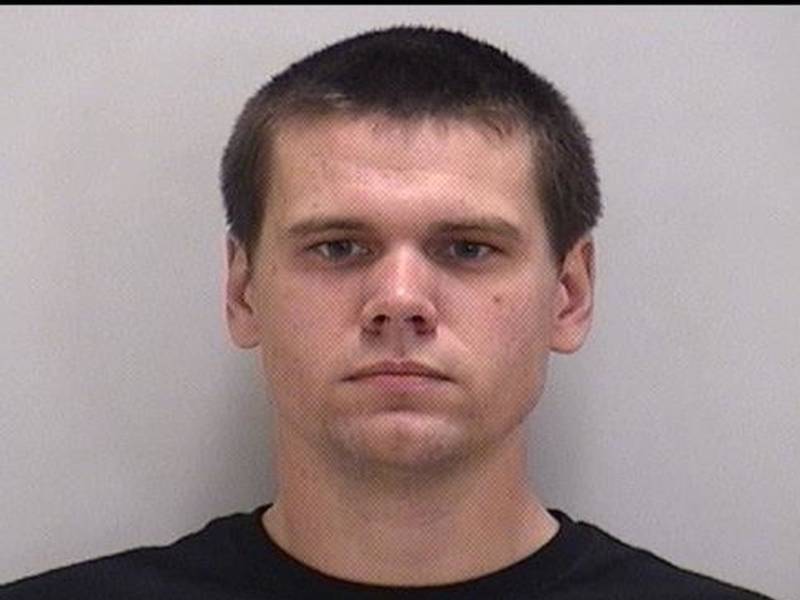 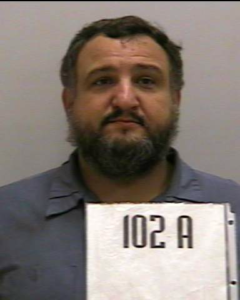