Bartow County Posts Positive Numbers Across the Board in February

In Bartow County, the unemployment rate decreased by 0.6 percentage points, bringing the rate to 4.2 percent. A year ago, the rate was 3.4 percent.

Bartow County ended February with 48,375 employed residents.  The number increased by 682 in February but was down 1,684 as compared to last year.

Initial claims for unemployment decreased by 29 percent in February. When compared to last February, claims were up by about 369 percent. 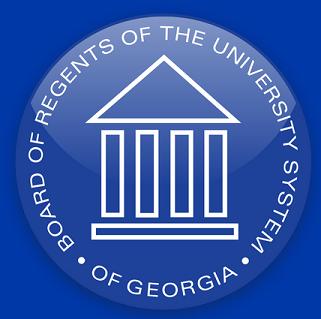 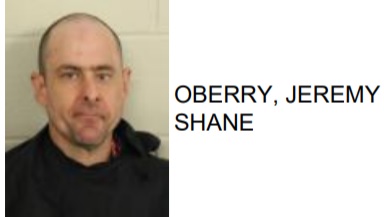