Mrs. McCurry was born in Rome, Georgia on March 21, 1956, daughter of the late George Hopkins and the late Doris Poole Hopkins.  She was also preceded in death by a brother, Derick Kyle Hopkins.  Mrs. McCurry attended the Pepperell schools and was a 1974 graduate of East Rome High School.  She received a degree in journalism from the University of Georgia.  Prior to retirement, she worked as a Customer Service Representative for Walter-Kleur.

A private service will be held at Georgia National Cemetery. 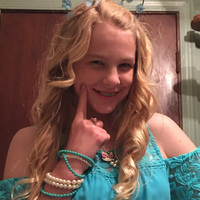