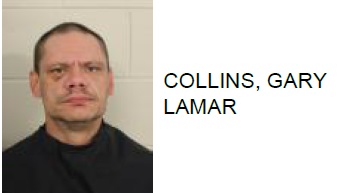 Reports said that Collins sold the informant what appeared to be methamphetamines’ at his home on Hull Avenue back on January 26th and 29th. 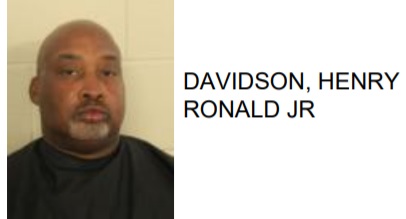