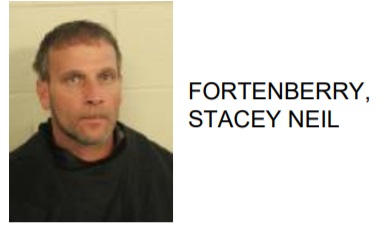 Stacey Neil Fortenberry, 43 of Rome, was arrested this week after police said he lied to them about his identity in an effort to avoid arrest from an active warrant.

Reports said that back in June Fortenberry took control of a misplaced wallet and then used what was inside without approval of its owner.

Fortenberry was stopped this week for not having a tag light.  When asked about his identity he allegedly gave officers a fake name.

He is charged with theft of mislaid property, giving false information to police and no tag light. 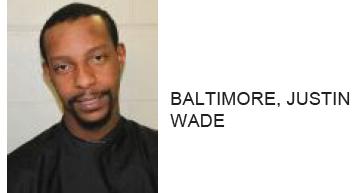 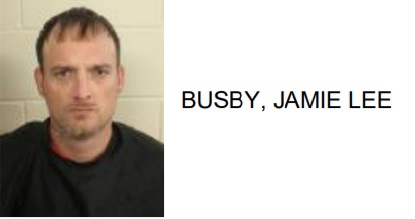 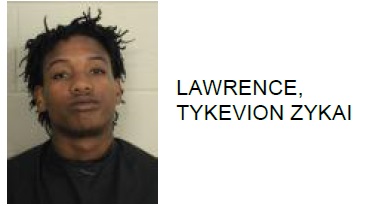