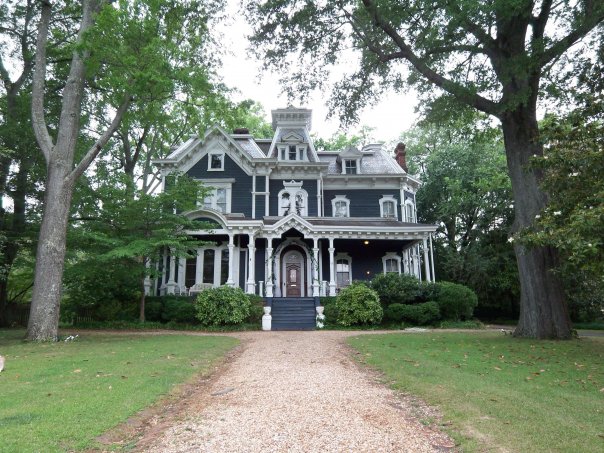 With Georgia still being one of the nation’s top filming locations in the county, Rome will again be home to one of the most popular shows.   Netflix’s “Stranger Things” will resume its filming in Rome this week.

The already cult classic began filming in Rome in March just before the COVID pandemic at the Claremont House on East Second Avenue.

On Friday, lanes near the Claremont House on East 2nd between Ninth and 12th Streets on Second Avenue began to be lined off for closure with filming set to resume.

Filming will resume on Tuesday, Nov. 17 “for a portion of the day.”

Part of Second Avenue also will be shut down on Wednesday, Nov. 18, according to a sign posted near the corner of East Eighth Street. 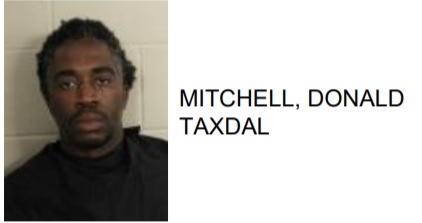 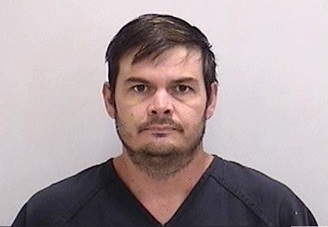