Georgia Secretary of State Brad Raffensperger announced Wednesday that the state will conduct a manual hand recount of all ballots cast in last week’s presidential race.

“This will help build confidence. It will be an audit, a recount and a recanvass all at once,” Raffensperger said at a press conference. “It will be a heavy lift.”

He said the presidential contest will undergo a risk-limiting audit, which requires a full by-hand recount in each of Georgia’s 159 counties.

Ninety-seven counties in the state have sent in final numbers to the state, Raffensperger said, and the current margin of votes between President-elect Biden and President Trump is 14,111.

Now, all 159 county elections boards in Georgia will have until Nov. 20 to count by hand every in-person, mail-in and provisional ballot cast.

U.S. Rep. Doug Collins, R-Gainesville, who is leading the Trump campaign’s recount activities in Georgia, said in a conference call Wednesday his team is looking at allegations of ballot harvesting and improperly signed ballots, as well as some alleged instances of dead Georgians voting. 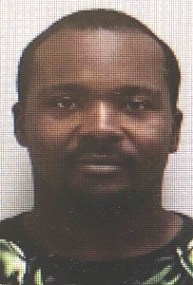 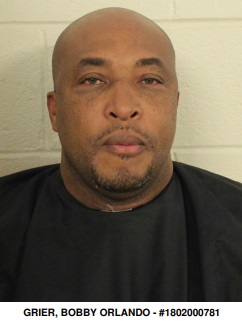