Linda Gail Simmons, 51 of Rome, was arrested this week after a traffic stop at the intersection of Harvey and Ga 53 led police to find suspected methamphetamine.

Police said that Simmons was stopped after failing to signal.  During the stop a police K9 alerted on the vehicle.  A search was then conducted and in the process leading to meth being found in the center armrest console.

Simmons is charged with meth possession. 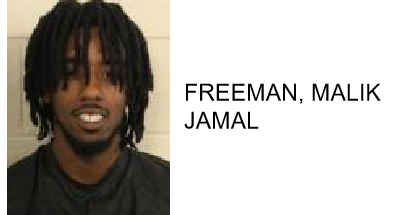 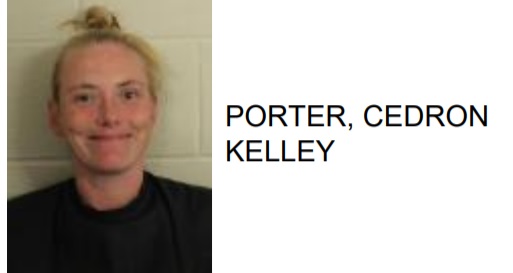 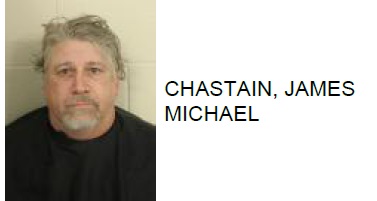 Cartersville Man Wrecks in Cave Spring while Under Influence