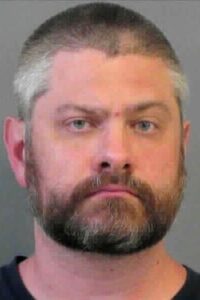 A Catoosa County middle school teacher has been arrested  for reportedly sending inappropriate photos to a child.

Fowler,  a teacher at Ringgold Middle School since 2018, resigned his job the next day.

According to Catoosa County Sheriff Gary Sisk: The Jasper County (Ga.) Sheriff’s Office told the Catoosa Sheriff’s Office that a young child was being sexually exploited over the internet by a man living in Catoosa. Catoosa sheriff’s detectives, after an investigation, arrested Fowler Thursday, Sept. 10. The investigation is ongoing, but there is no current evidence to suggest any of the victims live locally.”