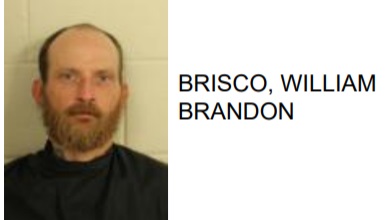 Reports said that Brisco walked into the men’s restroom and stole a light bulb, which was valued at $20.

While being taken into custody, officers stated that they found him in possession of methamphetamine after arriving at the jail.

Brisco is charged with first degree burglary, possession of meth, crossing the guard line with drugs, and possession of drug related objects.

Armuchee Woman Found with Drugs at Stop and Shop 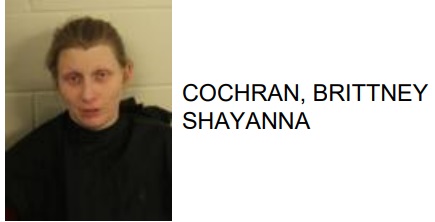 Kingston Woman Jailed After Failing to Send Daughter to School 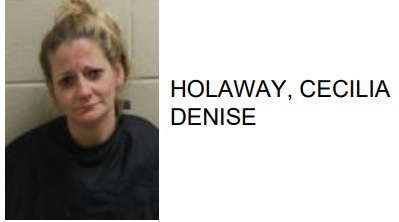