Raymond Paul Thurman, 39 of Summerville, was arrested at a location in Rome after he allegedly made contact with someone he thought to be under the age of 16 and began to have online sexual conversations with them.

Authorities went on to say that he also asked the “child” to send nude photographs before arranging a location to meet up.  He was captured at the  meeting location.

Thurman is charged with aggravated child molestation, use of computer service to seduce a child to commit a felony, obscene internet contact with a minor, sexual exploitation of a child, reckless conduct by an HIV infected person and parole violation. 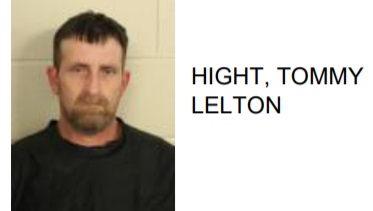 Rome Man Jailed After Breaking into Vehicle at Gas Station 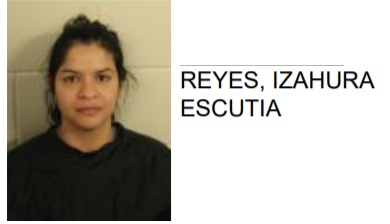 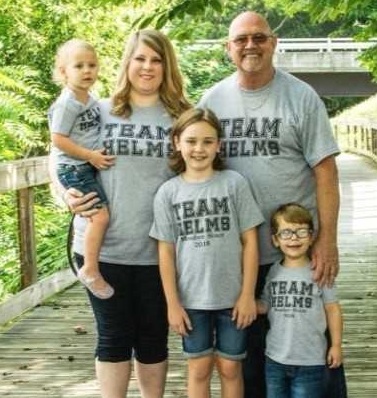