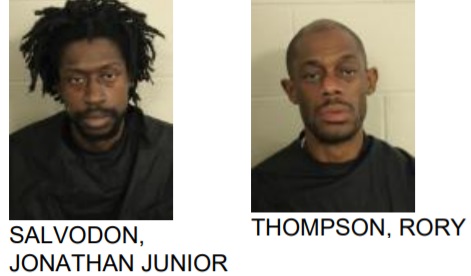 A 44 year-old homeless man Rory Thompson, and 34 year-old Jonathan Junior Salvodon, of Atlanta, were arrested at the West Rome Walmart after they allegedly were caught attempting to steal over $300 in merchandise.

Reports said that when confronted Thompson told the employee ‘I will see you again” in a threatening manner.

Thompson is charged with terroristic threats and acts and felony theft by shoplifting. 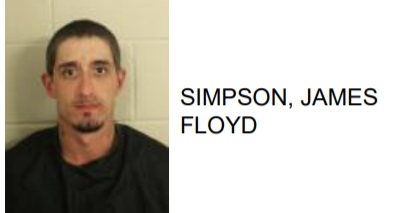 Rome Man Found with Meth after footchase with Police 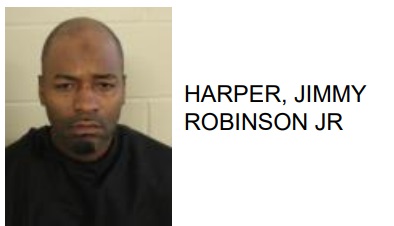 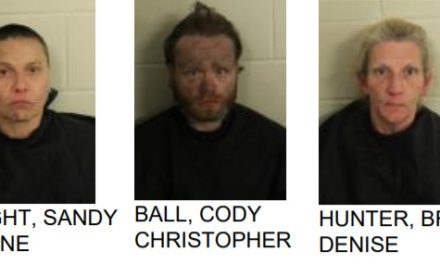