“Georgia finished the year strong by continuing to add jobs in all major sectors,” Butler said. “Moving forward, we need to attract more people to the workforce, so we can fill these great jobs.”

In Polk County, the unemployment rate increased in December by 0.3 percentage points, settling at 3.2 percent. A year ago, the rate was 4.1 percent.

The labor force in Polk County increased by 17 in December, bringing the total to 18,455. The number has increased by 58 when compared to the same month a year ago.

Polk County lost 40 employed residents in December, bringing the total to 17,862. The number is up 217 for the year.

Claims for unemployment insurance were up by about 157 percent in December. They were up by 140 percent when compared to the same month a year ago. 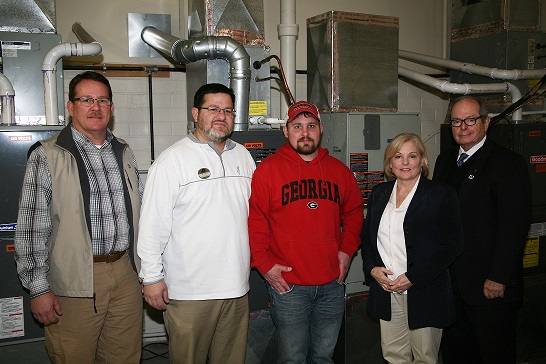 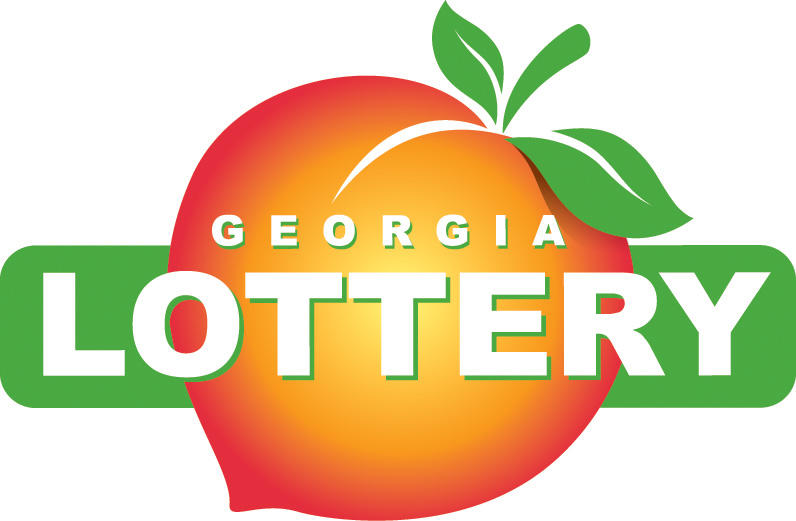