Mrs. Lillian H. Reese, age 93 of the Scottsville Community, passed away on Sunday, February 16, 2020 at her residence after a lengthy illness.

Lillian was born on March 25, 1926 in Memphis, TN, daughter of the late Frank and Addie Harris. She was a long time member of the Plainville United Methodist Church, and was a very active member before her illness. Lillian was married to the late Grady D. Reese, who served in WWII and was later killed in the Korean War in January of 1951. She was also preceded in death by: her parents, Frank and Addie Harris; brothers, Ronald Harris, Frank Harris, and Edward Harris; sisters, Lucille Harris, Mary Jane Sutton, Vera Wright, and Ruby Winkle.

Lillian is survived by: her son, Gary L. Reese and his wife Sandy of Calhoun; and one grandson, Brandon G. Reese and his wife Alison of Atlanta; and the love of her life, great-granddaughter, Blair Lillian Reese, who shared her name, also of Atlanta; her devoted companion with her for many years, Lamar York; and very special friend, Melba Nicholson who comforted and stayed by her side through her illness. Nieces and nephews referred to Lillian as “Aunt Edy” include: Linda Braden of Rome, Mary Ann Brannon of Stockbridge, Kenneth Wright of Rome, Michael Ellis of Santa Rosa, CA, Pamela Moss of Memphis, TN, and the late Jo Anne Locklear of Rome. She is also survived by many faithful great-nieces and nephews, and great-great-nieces and nephews. Brandon, Alison, Blair, along with many of their friends, called her “Ganny.” Her laugh and love will be missed by many.

Funeral Services will be conducted on Wednesday, February 19th at 2 PM from the Chapel of Thomas Funeral Home. Interment will follow in Chandler Cemetery.

The family will receive friends on Wednesday, February 19th from 12 PM until the funeral hour at 2 PM at Thomas Funeral Home.

You may leave the family online condolences at www.thomasfuneralhomecalhoun.com 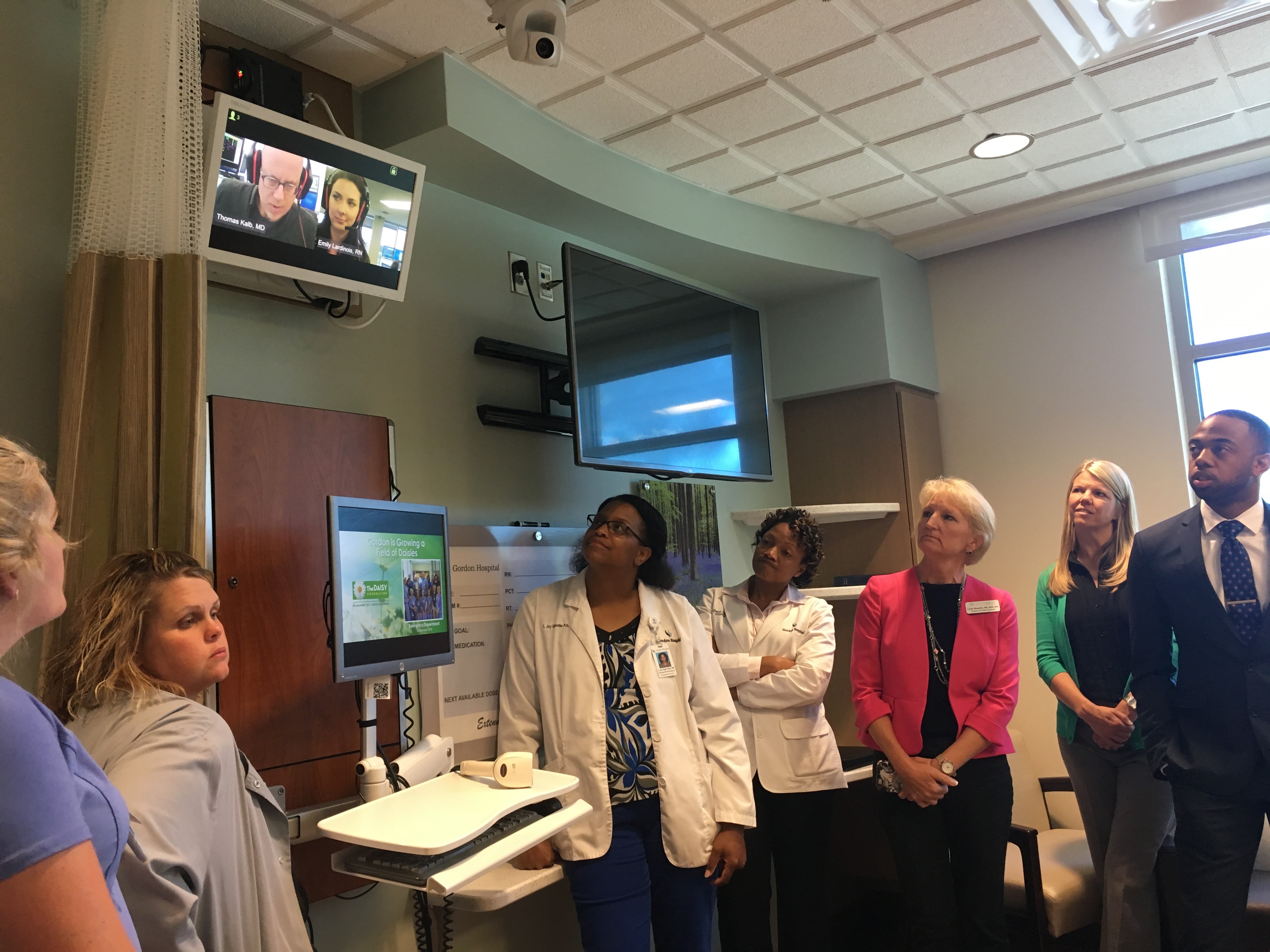