He was a veteran serving in the United States Army. He will be remembered as being an avid golfer and also as a respected coach for many of the girls softball teams in our area for approximately thirty years. He truly enjoyed gardening and had the skills and ability to grow about any type of plant that you can think of.

Mr. Charles Lamar Odom is preceded in death by his parents; a sister, Wilma Rowell; and two brothers, Glenn Odom and Jack Odom.

The Funeral Service for Mr. Charles Lamar Odom will be held on Tuesday, February 4, 2020 at one o’clock in the afternoon in the chapel of Gammage Funeral Home with L. R. Odom officiating. Interment will follow in Youngs Grove Baptist Church Cemetery.

The family of Mr. Odom will receive family and friends on February 4, 2020, from eleven o’clock in the morning until one o’clock in the afternoon at the Gammage Funeral Home.

Messages of condolence can be made to the family by visiting our website and signing the online guestbook at gammagefh.com. 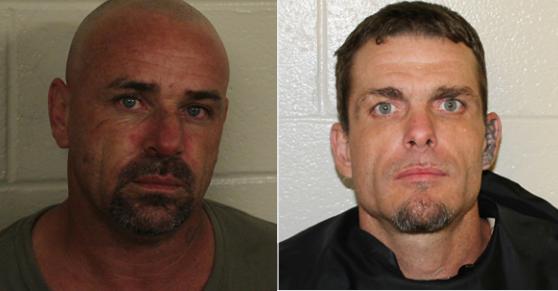 Violence In The Home, Reaching Out In NW Georgia 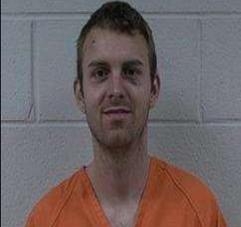