Valencia D.  Williams has pleaded guilty to Social Security fraud.  Williams received Supplemental Security Income (SSI) from the Social Security Administration because she claimed that she was so disabled by anxiety and depression that she spent most of her time in her room and could not work.  In fact, she was working as an exotic dancer at a local adult entertainment club under the name “Chrissy the Doll.”  SSI is a needs-based disability benefits program. Individuals who are over a certain income threshold or are not disabled cannot collect SSI.

“The Social Security Administration’s SSI program is intended for individuals whose income is below the federal poverty guidelines, who are truly disabled, and cannot engage in work activity,” said U.S. Attorney Byung J. “BJay” Pak. “Williams was able to work and therefore she was not disabled.  Moreover, the income she received by working would have likely rendered her ineligible for SSI.  By getting SSI, when she did not qualify, she stole money from the most needy members of our communities: the poor and the disabled.”

“When individuals are approved for certain Social Security benefits, they automatically become entitled to Medicare and Medicaid,” said Derrick L. Jackson, Special Agent in Charge at the U.S. Department of Health and Human Services, Office of Inspector General in Atlanta.  “This case represents how federal agencies can leverage precious resources to protect vital taxpayer-funded programs.”

According to U.S. Attorney Pak, the charges and other information presented in court: In or about July 2010, Williams applied for and began receiving SSI benefits based on her assertion that she was disabled by major depressive disorder and panic disorder.  When she began receiving SSI, she was informed that she had to report any work activity to the SSA.  As early as September 2014, she began working as an exotic dancer, using the stage name “Chrissy the Doll,” at Stoker’s Adult Entertainment Club in DeKalb County.  In fact, she obtained adult entertainer permits from DeKalb County in 2014, 2015, 2017, and 2018.

In 2018, as part of a review to determine if Williams continued to be disabled, Defendant told the SSA that she stayed in her room 99 percent of the time and swore that she had not worked in years. Later, in March 2019, she reported to the SSA that she was bedridden and only went outside three times per week.  In fact, none of this was true.  She regularly danced at Stroker’s, during the night shift, often until 4:00 am.  Williams received over $60,000 in federal funds that she was not entitled to receive.

The Social Security Administration – Office of the Inspector General investigated this case. 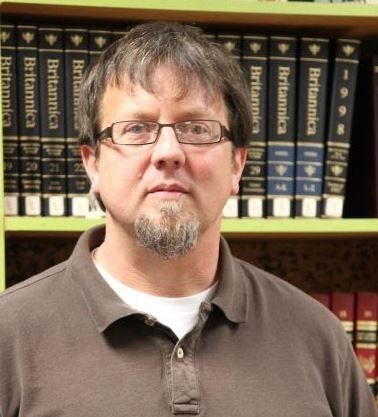 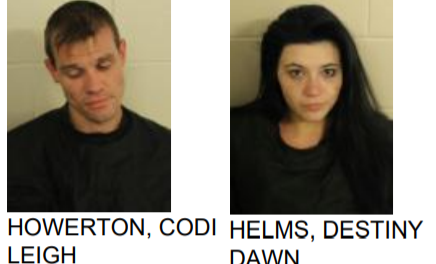