Floyd County Jail Inmate Charged with Stabbing Another with Shank 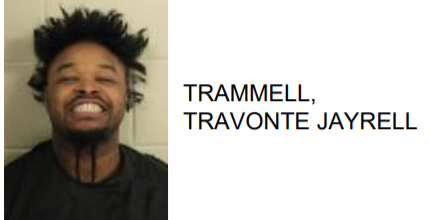 An inmate at the Floyd County Jail, Travonte Jayrell Trammell, 25 of Rome, is facing additional charges after reports said he assaulted another inmate with a shank.

Reports said that Trammell turned a hard piece of plastic into a weapon and used it, with the intent to cause great bodily harm, against a 36 year-old man.

Trammell is charged with aggravated assault.

Travonte Jayrell Trammell, 24 of Rome, was arrested at the Sunrise Inn on Martha Berry Blvd after reports said he abducted a 15 year-old girl then proceeded to threaten her with a gun before raping her on Sunday.

Reports added that Trammell then attempted to drown the child in a bathtub and choked her until she passed out.

While being taken into custody Trammell refused to comply with commands as he pushed away from officers then refused to get in the patrol car.

Authorities added that back on July 15 Trammell is accused of taking a 15 year-old girl to his home, where he held her against her will and raped her. He is also accused of throwing away her cell phone and threatening her life when he found her talking to her mother.

On November 10, 2018, Trammell is accused of hitting a woman with a cell phone and his first. The victim also suffered bite marks in the attack. 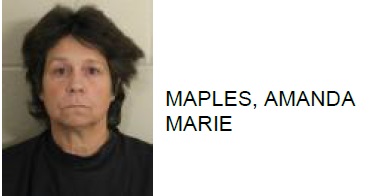 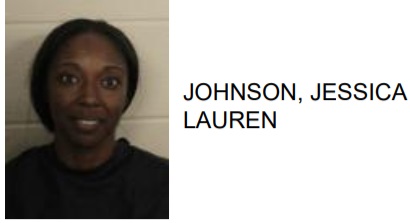