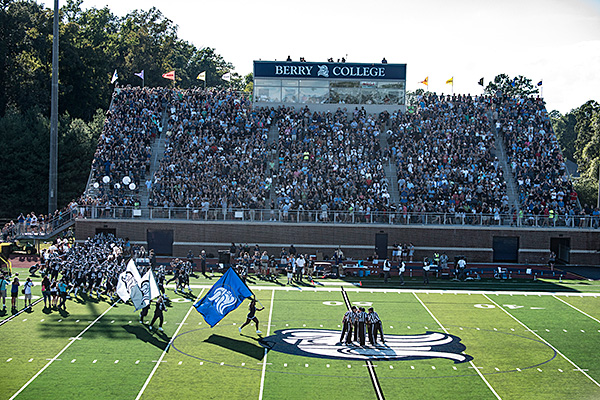 “Being a part of the inaugural Berry football coaching staff has been an experience that I’ll take with me the rest of my life,” Masters said. “I can’t thank Coach [Tony Kunczewski] enough for giving me the opportunity to be a part of this program and coach the exceptional student-athletes here. Working for the man who coached and mentored me has been a very special experience. There will always be part of me that is a Viking, and I look forward to following the continued success of Berry football.”

Masters’ defense quickly became one of the most dominant in the Southern Athletic Association (SAA). Berry claimed its fourth consecutive SAA title in 2019, rising to a program-best No. 7 in the American Football Coaches Association (AFCA) Top-25. The team ranked second in NCAA Division III with 4.27 sacks per game this year and was top-10 in defensive touchdowns.

Since the 2015 season, the Berry defense has led the SAA in rushing yards allowed per game including 2016 when the ream ranked No. 3 in NCAA Division III with 66.6 rushing yards allowed per contest. That season, Berry placed the first Viking on the All-American list in Mamadou Soumahoro who led the nation with 15 solo sacks. Soumahoro went on to earn two SAA Defensive Player of the Year honors, two AFCA first-team All-America selections and became a two-time Cliff Harris Award finalist. Masters coached Bryson Lamboy to the program’s third straight SAA Defensive Player of the Year honor in 2018 with Lamboy also earning All-America and Cliff Harris Award finalist accolades.

Masters was an All-Conference defensive back as a student-athlete at LaGrange College where he played under Kunczewski before coaching alongside him. As a student-athlete, Masters earned All-St. Louis Intercollegiate Athletic Conference honors as a senior in 2008. He was a captain and three-year starter for the Panthers, transferring to LaGrange from Maryville College in 2005 to take part in the inaugural season of LaGrange football in 2006.

Along with his individual accolades, Masters helped LaGrange put together a 9-2 overall record en route to a SLIAC title and an appearance in the NCAA Division III playoffs during his senior year. It marked the third fastest trip to the national playoffs in NCAA Division III history. That season, Masters was an integral part of a defensive unit that ranked fifth in the nation in pass defense, sixth in tackles for loss, 15th in quarterback sacks and 18th in total defense. 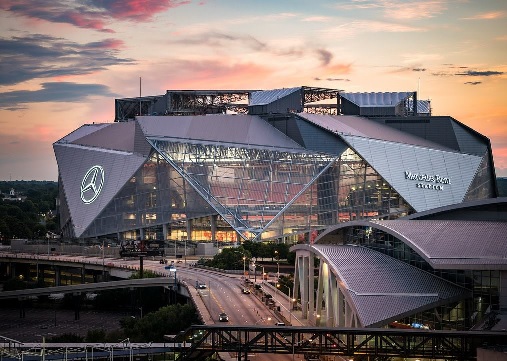