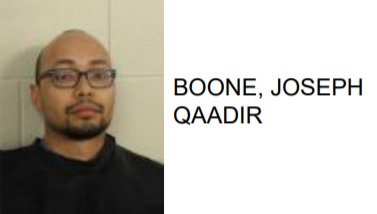 Joseph Qaadir Boone, 31 of Atlanta, was arrested in Rome this week after he was accused of enticing a child for sexual servitude.

Reports said that Boone made contact with a person he believed to be under the age of 16 and engaged in graphic written material that included description of sexual acts.

Boone is charged with aggravated child molestation, sexual exploitation of a  child, obscene internet contact with a child, electronically furnishing obscene material to a child, trafficking a person for sexual servitude. 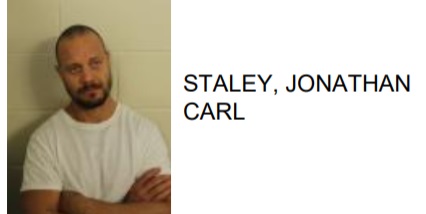