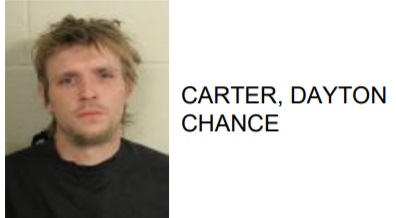 Dayton Chance Carter, 29 of Rome, was arrested this week after reports said he committed numerous thefts at the East Rome Walmart between November and December of last year.

Carter had also previously been banned from all Walmart’s for prior thefts.

While being taken into custody this week he was found in possession of heroin.

Carter is charged with felony theft by shoplifting, criminal trespass and two counts possession of a schedule I controlled substance. 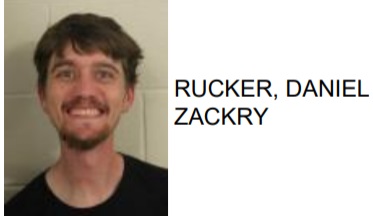 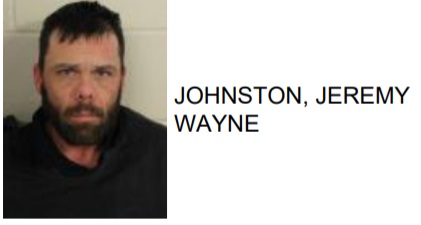