Randy Bence White Jr, 36 of Rome, was arrested this week after reports said he punched a window of a vehicle that was being occupied by a 35 year-old woman.

The victim told police that she was placed in fear of her safety.

The incident occurred at a location on Bently Lane.

White is charged with simple assault. 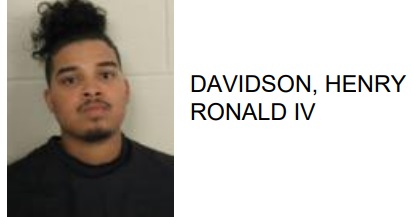 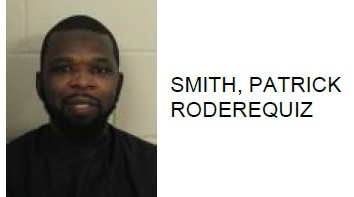 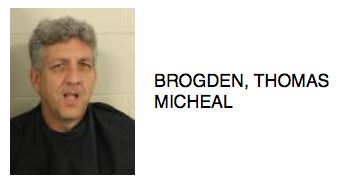