Mrs. Dew was born in Atlanta, GA on May 16, 1958, daughter of the late Larry Milton Dew and the late Angelyn Jane O’Karma Dew.  Prior to her death, she was employed at Cedar Springs Nursing Home in Cedartown.  She was of the Baptist faith.

Funeral services will be held on Friday, January 24, 2020, at 2pm in the Chapel at Henderson & Sons Funeral Home, South Chapel.  The Rev. Eddie Benefield will officiate.  Interment will follow in East View Cemetery.

The family will receive friends at Henderson & Sons Funeral Home, South Chapel, on Thursday from 5 until 7pm.  At other hours, they may be contacted at each of their respective residences. 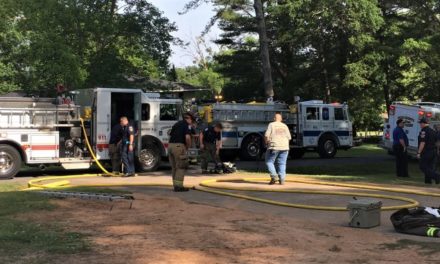