The identity of the man found deceased beside a home on Marion Dairy Road has been identified as 49 year-old Robert E Potter Plainville,

According to officials Potter had been missing since Saturday night and was found Sunday afternoon.

Floyd County Police has confirmed that a body of a male in his late 40s to early 50s was found dead on Marion Dairy Road over the weekend.

According to Chris Fincher with the Floyd County Police, “There was a body discovered but at this time we are working it as an unattended death.”

Fincher added that “there appear to be no immediate signs of foul play.”

He went on to say that the deceased lives in a nearby unsupervised group home and appeared to have walked away.

An autopsy is pending. 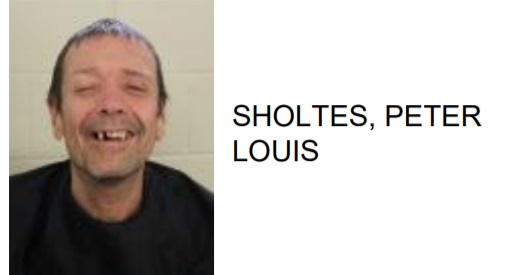