Man Jailed After Altercation with Girlfriend Leads to Threatening Another Man 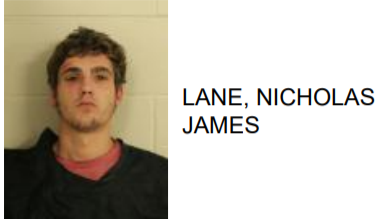 Nicholas James Lane, 24 of Fort Payne, was arrested in Rome after getting into an altercation with police officers following an episode with his girlfriend.

Reports said that the couple were on Alabama Highway when Lane began to yell and curse at his girlfriend.  Lane then began to hit the dash of the vehicle while engaged in an dispute.  Lane then told a male “I’m going to kill you!”.

After police were called he continued to make the threat in front of police.

When officers began to place Lane under arrest he refused to place his hands behind his back and a scuffle then took place to gain control of the him.

Police said that after being placed under arrest Lane continued to resist officers until they were able to gain control and place him into custody without further injury. 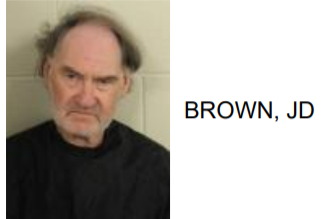 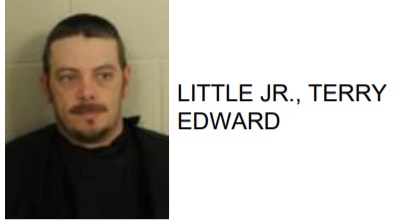