The series of records in November add up to one of the best months in state history, said Butler.

“I can’t recall us ever having a better month, and I’ve talked to people who’ve been around a lot longer than I have,” Butler said. “It’s nice to see this at the end of the year. I think we are going to continue to see Georgia move in the right direction.”

Nationally, the unemployment rate fell in November to 3.5 percent, a decrease of 0.1 percentage points. The nation also grew its labor force by 40,000, increased employment by 83,000 and added more 266,000 jobs.

Georgia’s unemployment rate, meanwhile, fell in November by 0.1 percentage points to 3.3 percent. That rate is the lowest since the federal government began keeping records in 1976.

With the record rate, Georgia’s number of unemployed residents fell to the lowest total in more than 18 years – a time when Georgia had about 1 million fewer people in its labor force.

In terms of monthly change, four sectors were up more than 2,000:

The top job sectors in terms of annual growth were:

With all that job growth, Georgia also set records for the most jobs ever in leisure/hospitality, education/health and financial activities.

In November, the number of employed residents climbed by 11,175 and pushed Georgia’s total employment to 4.96 million. That’s a new record for Georgia as well.

Georgia’s labor force also grew in November by 5,980, adding to a total work force of more than 5.1 million. That number has grown by 34,391 over the year. The state has had several consecutive months of work force growth after a down period.

The state’s work force is also Georgia’s largest ever.

“We have seen the labor force start growing again,” Butler said, “but it’s still not where I want it to be. I’d like to see it grow even more. We need more individuals in the work force to take all the jobs we have open.”

At the same time, new claims for unemployment decreased in November by 18 percent from the previous month. They were down by about 33 percent as compared with November 2018. 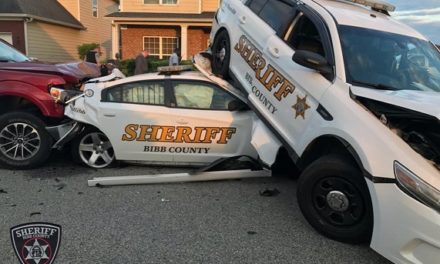 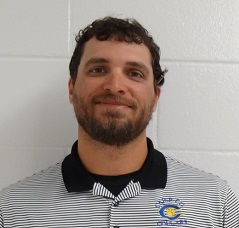