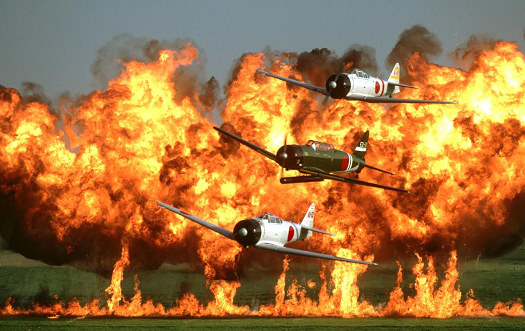 In conjunction with the City of Dalton, GA, JLC Air Show Management will host the first air show in Dalton, GA in more than three decades.  The Inaugural Wings Over Dalton, GA Air Show will take place on May 9-10, 2020 at the Dalton Municipal Airport .

“The City of Dalton is delighted and proud to be bringing an airshow of this magnitude to the Dalton Municipal Airport in what will be our 75th year of operations at Jolly Field,” said Andrew Wiersma, Dalton Municipal Airport Manager.  “We haven’t had an airshow in Dalton since the 1980s and many of our citizens who attended those shows as kids, will now have the opportunity to bring their kids to this show. This is monumental. It’s an experience that will stick with many people for a lifetime.”

“We began discussions with airport and local officials in anticipation of hosting an air show.  It is our collective goal to bring the top talent the aviation industry has to offer,” said John Cowman, JLC AirShow Management President.  “We couldn’t be more excited about the opportunity to host this event in the carpet capital of the world”.   We look forward to hosting a lineup of world-class military and civilian performers.

One of the top features for the air show weekend is the Tora, Tora, Tora Demonstration Team’s recreation of the Japanese attack on Pearl Harbor.  Eight to ten WWII-era aircraft accompanied by more than 60 pyrotechnics effects create a virtual reenactment of the infamous invasion of Dec. 7, 1941.   The multi-sensory demonstration includes the nostalgic roar of the radial engines flying overhead as special ground effects simulate explosions from bombing and strafing runs as smoke and fire fill the air.

Veteran pilot Buck Roetman’s bright yellow modified Pitts S2S is well known among airshow regulars.  Buck has more than 35 years of experience at the stick and has flown more than 105 types of airplanes, from Cubs to corporate jets, racking up more than 13,500 hours of flight time.   When he’s not thrilling airshow audiences he specializes in aircraft acquisition, fabrication and export as the owner of Wild Horse Aviation.

Dash Aerosports pilot and air race champion Scott Farnsworth will push his L-39 Albatross to the limit to showcase the aerodynamic capabilities and speed of the foreign military training jet.  Farnsworth will take a break from the air racing circuit to perform in the skies over northwest Georgia.  His prowess as a championship racer seamlessly translates into an air show demonstration packed with high speed passes, turns, and aerobatics.  His single-engine aircraft can reach speeds exceeding 550 mph with a rate of climb of 4,130 ft/min.

Additional performers including military demonstration teams will be announced in December during the annual International Council Air Shows (ICAS) convention in Las Vegas.  Advance tickets, sponsor, and exhibitor information is available at WingsOverDaltonGA.com. Those seeking the most up-to-date information for the Wings Over Dalton GA Air Show should also follow the event’s Facebook page for announcements.

Summerville Woman Arrested for Murder of her Boyfriend 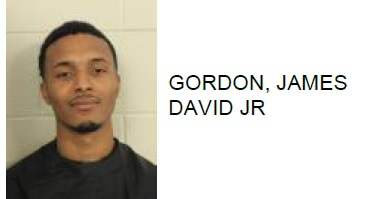