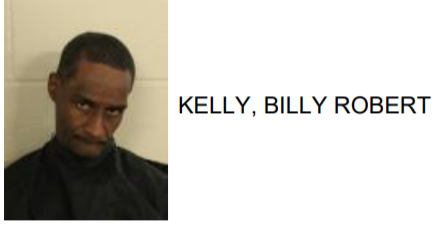 Billy Robert Kelly, 53 of Rome, was arrested this week after reports said he attempted to stab a woman to death with scissors.

Officers stated that when they arrived on scene they detected a strong odor of alcohol from Kelly.

Reports said that the incident occurred at a home on Chambers Street.

Kelly is charged with aggravated assault and public drunk. 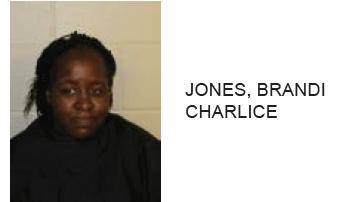 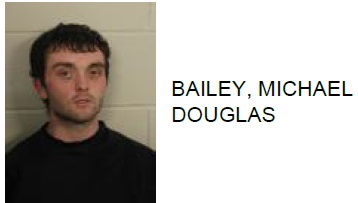 Rome Man Arrested for False Report of a Crime

Will Whigham – Coosa Valley News Person of the Week