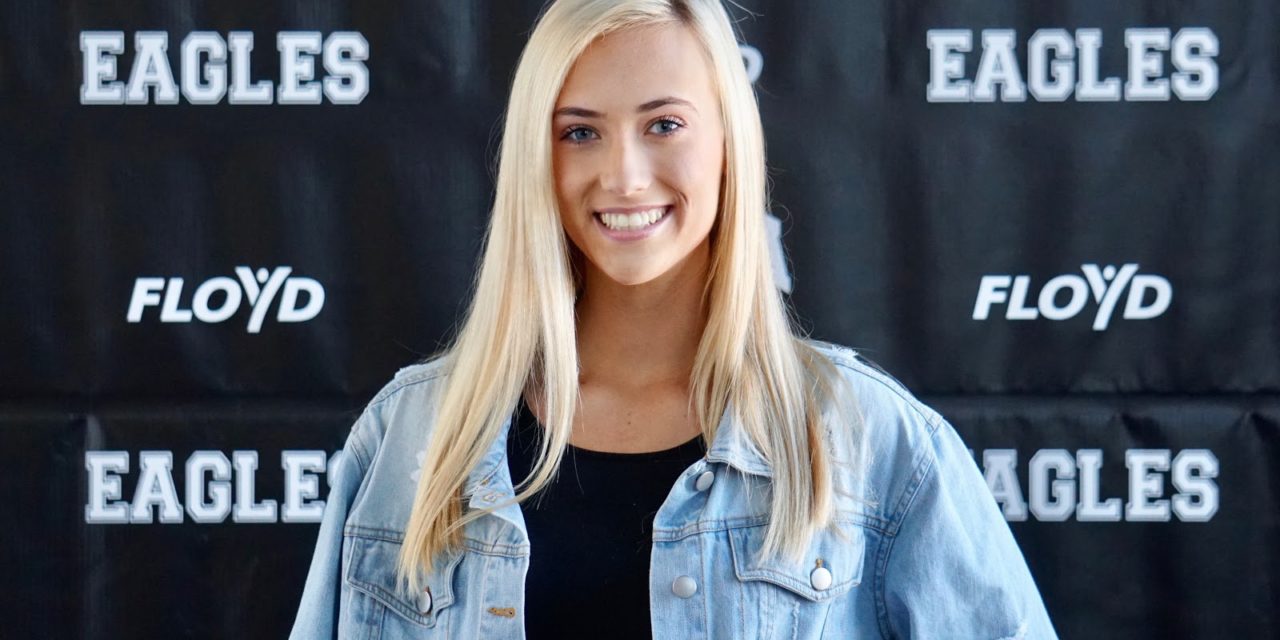 Coosa High School Senior Kasey Thacker has been named MaxPreps/AVCA Player of the Week for the entire state of Georgia. The MaxPreps/AVCA High School Player of the Week Program is a partnership between leading volleyball organization, American Volleyball Coaches Association (AVCA) and America’s source for high school sports, CBS MaxPreps, Inc. to honor the nation’s best.

“It’s a blessing and honor to be chosen, and it wouldn’t have been possible without my team,” said Kasey. “This team has taught me how to have a family and something bigger than myself. They push me to be a better person on and off the court.”

Each week MaxPreps and the AVCA recognize deserving student-athletes at the high school level who have demonstrated outstanding play on the court throughout the week of competition. One player is chosen each week from each state regardless of classification. Coaches must submit statistics to MaxPreps.com in order for their athletes to be considered for the program. Each winner receives a certificate and a letterman patch to showcase the honor.

“Kasey is more than deserving of this award, as she has worked extremely hard to take her game to the next level this season. This is not an easy award to earn, as only one player from each state is chosen each week; however, what Kasey has accomplished on the court is impressive. I am excited to see that she is being recognized for her accomplishments,” said Coosa High Head Volleyball Coach Nic Hann. “As you can see from her stats for this week, it is only for one match. In this match, Kasey tied a school single-match record for kills in a match with 23. This tie is with herself, as she set the record last season in the state championship match against Elite Scholars.”

Kasey has verbally committed to the University of North Carolina-Asheville, which is an NCAA Division I school. This is the first DI commit for all four Floyd County high school volleyball programs.

Last week, Kasey was able to put up better numbers in three sets, the fewest amount across the country, compared to the others chosen who played several more sets than her. View every player and their stats for the week HERE. 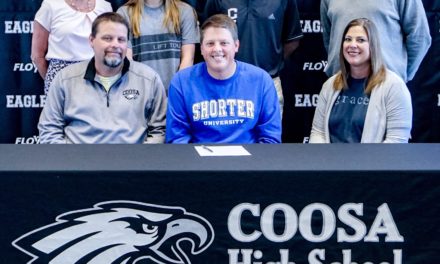 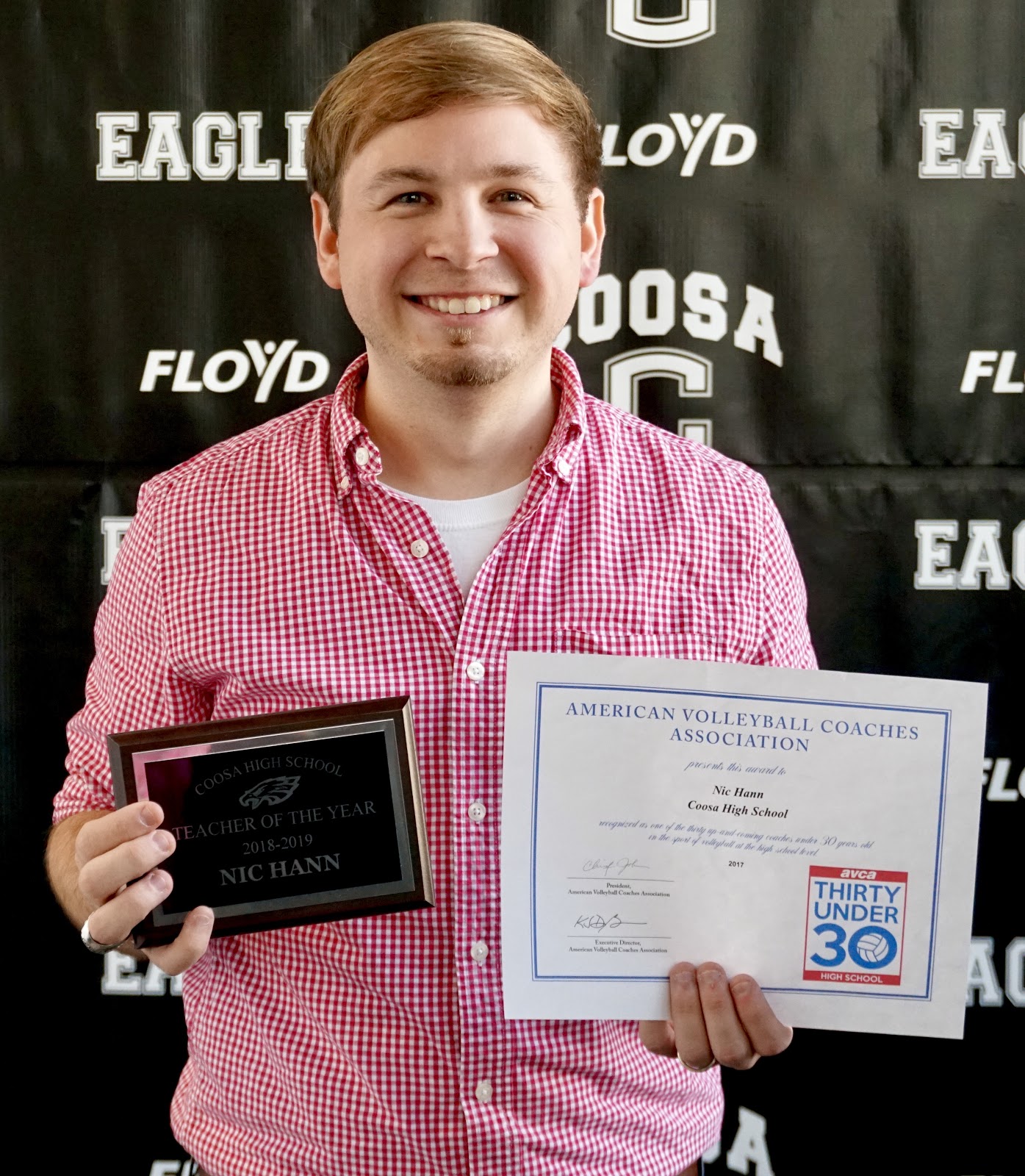 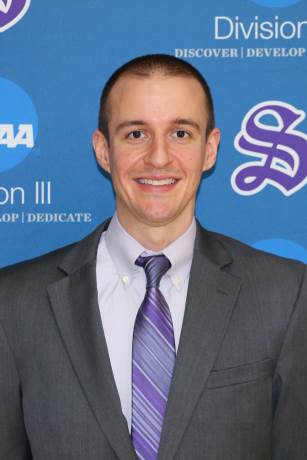 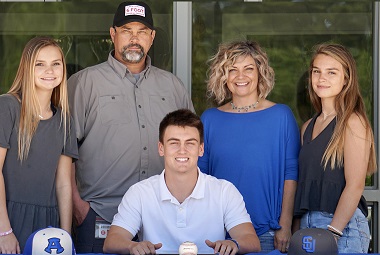