Summerville police said that they found numerous bags of methamphetamine inside the body cavities of a Huntsville woman this week.

Reports said that Daona Green was stopped on Highway 48 for speeding.  Officers conducted a traffic stop and proceeded to notice an open Coors Light can in the center console.

A passenger in the vehicle, Lashanda Hopkins, was then noticed to have been “moving around in a very frantic manner.”

A search of the vehicle was then performed. Offices stated that they located a small clear plastic bag of suspected meth, brass knuckles, two meth pipes, and $300 in cash. A white powder was also spotted on the floorboard where Hopkins had been sitting.

When police went to speak with Hopkins, which had been placed in a patrol car, they saw her sitting with her pants down.  She proceeded to tell officers that her pants had fallen down, and that she was not hiding anything.

Chattooga Man Jailed for Attacking Other After Trespassing at Home 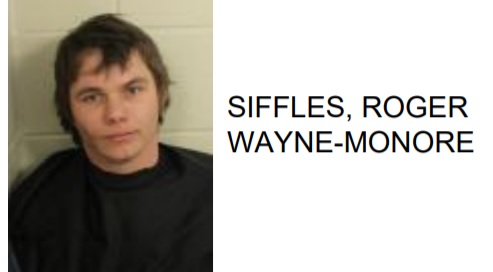 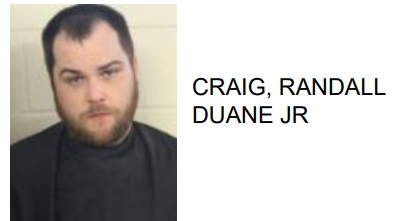