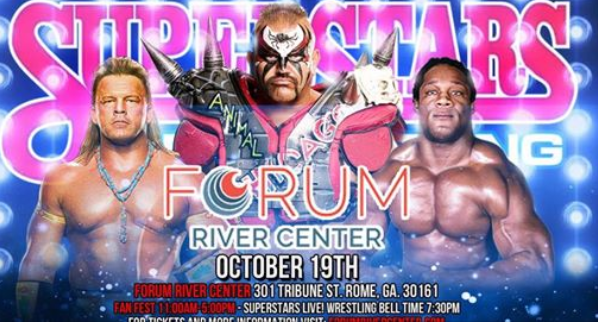 Superstars of Wrestling Fan Fest is back for its 5th fan convention, Saturday October 19th at The Forum River Center in Rome, Georgia!

“What a ride! I honestly didn’t think we would ever do a second fan fest, let alone a fifth one. Northwest Georgia has always been a huge supporter of wrestling. Without the fan’s support there would be no fan fests. As long as they keep buying tickets, we will keep bringing the Superstars!” – Shawn Holcomb, Promoter.

Friday night, October 18th the fun begins with “OOOOoohhhh What’a Rush – Tales From The Road Warriors”! One of the coolest things to do is listen to wrestlers tell stories. Road Warrior Animal does this in his one man show and tells funny stories about his time on the road with wrestling stars in the
80’s and 90’s. You don’t want to miss this show! Tickets for this event start at just $10!

On Saturday October 19th Superstars of Wrestling Fan Fest begins at 11:00am and goes all the way to 5:00pm. This is where you get to meet your wrestling heroes, get their autographs and take your picture with them!

This year’s fan fest has been dubbed “Legendary”. And with this line up of stars you can see why: Stan “The Lariat” Hansen, Road Warrior Animal, Tatanka, “Cowboy” Bob Orton, Four Horsemen members JJ Dillon and Barry Windham, “The Mouth of the South” Jimmy Hart, Molly Holly, Tony Atlas,
Disco Inferno, Missy Hyatt, Raven and many more!

At 7:30pm the Legends will meet some of the best indy wrestlers in the country in the squared circle at Superstars LIVE! Some of the stars you will see include Tony Atlas, Disco Inferno, Jimmy Hart, Bob Orton and more!

Plus, you will see some local wrestlers such as Kevin Ryan, Lamar Phillips, Jimmy Rave and Bobby Hayes.

Tickets are on sale now at www.forumrivercenter.com starting at just $15! Tickets at the door will be five dollars more so get your tickets early.
Don’t miss the largest wrestling convention in the south! Superstars of Wrestling Fan Fest 2019! 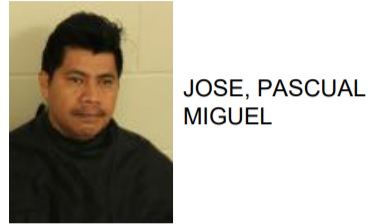 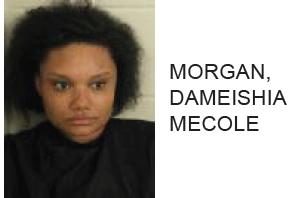 Rome Woman Arrested After Attacking Another