Two Arrested for Drugs in Lindale 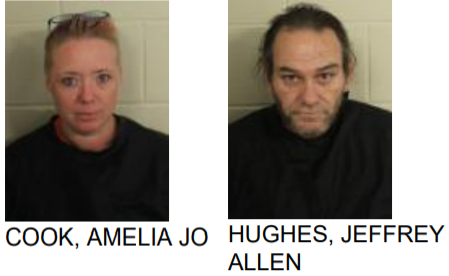 Two individuals, Amelia Jo Cook, 39 of Lindale, and Jeffrey Allen Hughes, 53 of Dalton, were arrested at Cooks home on Grove Avenue after police said they found a glass pipe containing meth residue, as well as multiple bags of the drug in her purse.

Hughes, who was with Cook, was also arrested. Deputies stated that when they arrived at the jail he was found with marijuana in his wallet.

Hughes is charged with marijuana possession, crossing the guard line with drugs and probation violation. 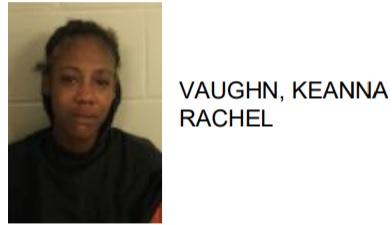 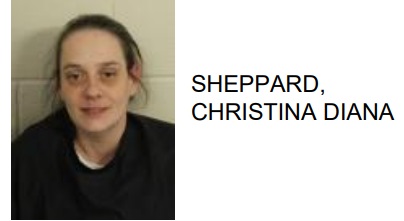