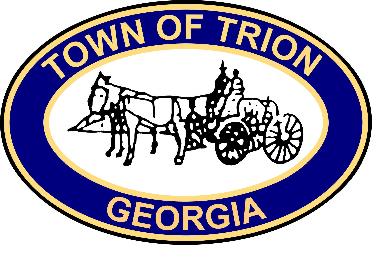 The Town of Trion is just one of many jurisdictions across the state that lost all of its municipal court records, which has caused problems in bringing cases to court.

This past week, the Atlanta Journal Constitution quoted Trion Town Clerk Julie Stephens.  “It’s been crippling.  We lost all of our information”, Stephens told the AJC.  Trion is not alone, the City of Summerville is also reeling from the loss of municipal court records that were kept online.

A cyber attack in late June infiltrated the record-keeping system that was provided free by the State of Georgia.  Experts with the state tried to fix the problem, but to no avail.  The result is municipal courts like Trion’s and Summerville’s are now having to go back to the old-fashioned way of keeping paper records until new computer systems can be obtained.

On June 28, 2019 the Administrative Office of the Courts experienced the cyber attack, causing the major disruption.

Gov. Brian Kemp said the state has to do more to prevent such attacks from occurring. 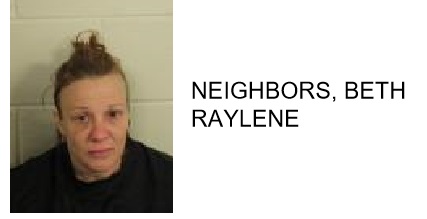