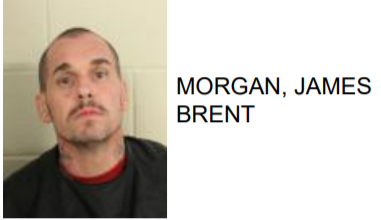 James Brent Morgan, 38 of Centre, was arrested in Rome after police said they found him driving a stolen vehicle out of Gadsden, Alabama.

Reports said that Morgan was also found with an open container of beer in the car. 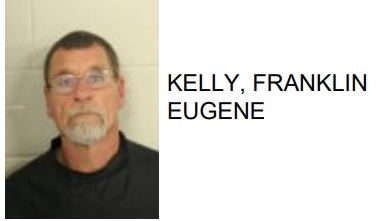 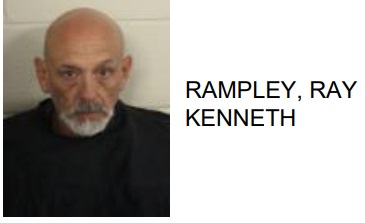 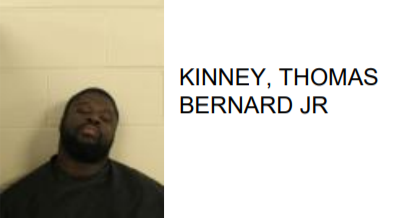