An ATV accident claims the life of a 3-year-old boy. According to Georgia State Patrol reports, the crash occurred Monday when a Polaris Ranger 700XP was traveling south on Old Tennessee Highway.

The driver, 14-year-old, Bryson Howard, failed to maintain his lane.  The vehicle traveled off the west shoulder of the roadway and the driver over-corrected.

The Polaris Ranger overturned on the roadway, then traveled off the east shoulder.  The vehicle came to a final rest in a ditch.  The passenger, Rhys Howard, age 3, was fatally injured during the crash. The child’s father is the assistant principal at Woodland High School, John Howard. 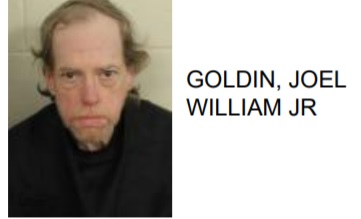 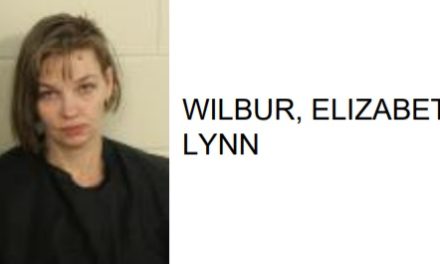 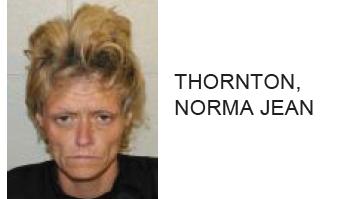