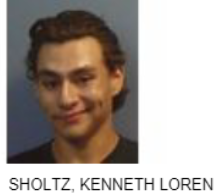 Summerville Police arrested a man at the Kangaroo Gas Station in Summerville last Saturday for urinating in public.

According to reports from the Summerville Police Department, twenty-one-year-old Kenneth L. Sholtz of Trion came out of the store and got into a vehicle that was parked at the gas pumps.  A short time later, Sholtz allegedly stepped from the vehicle and stepped to the rear of the car and urinated with a female driver and a thirteen-year-old female inside the car.

Sholtz was arrested for public indecency, public urination, violation of the open container law, consuming alcohol within 100 feet of the business it was purchased at and possession of marijuana. 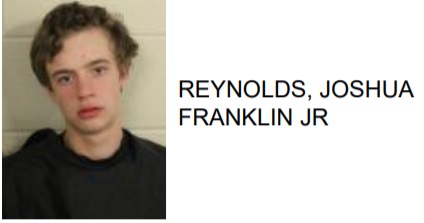 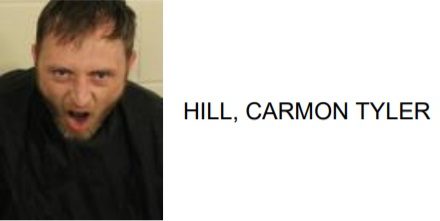