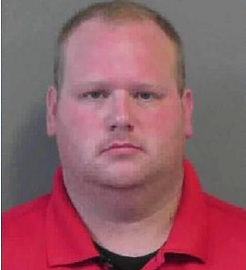 The GBI arrested Ringgold City Police Officer Blake Ballew, 27, on Monday after an investigation into a report of a sexual assault.

Reports said that last Thursday the GBI was contacted by the Varnell Police Department to assist in a sexual assault investigation involving officer Ballew. A female had reported that she had been sexually assaulted by the officer.

Police said that following interviews and a look at physical evidence, the GBI obtained arrest warrants.

Ballew is charged with aggravated sexual assault, violation of oath of office, and false imprisonment. 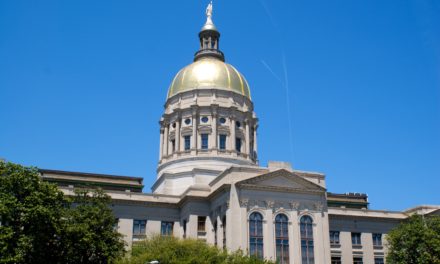