Hundreds of New Laws Go into Effect for Georgians 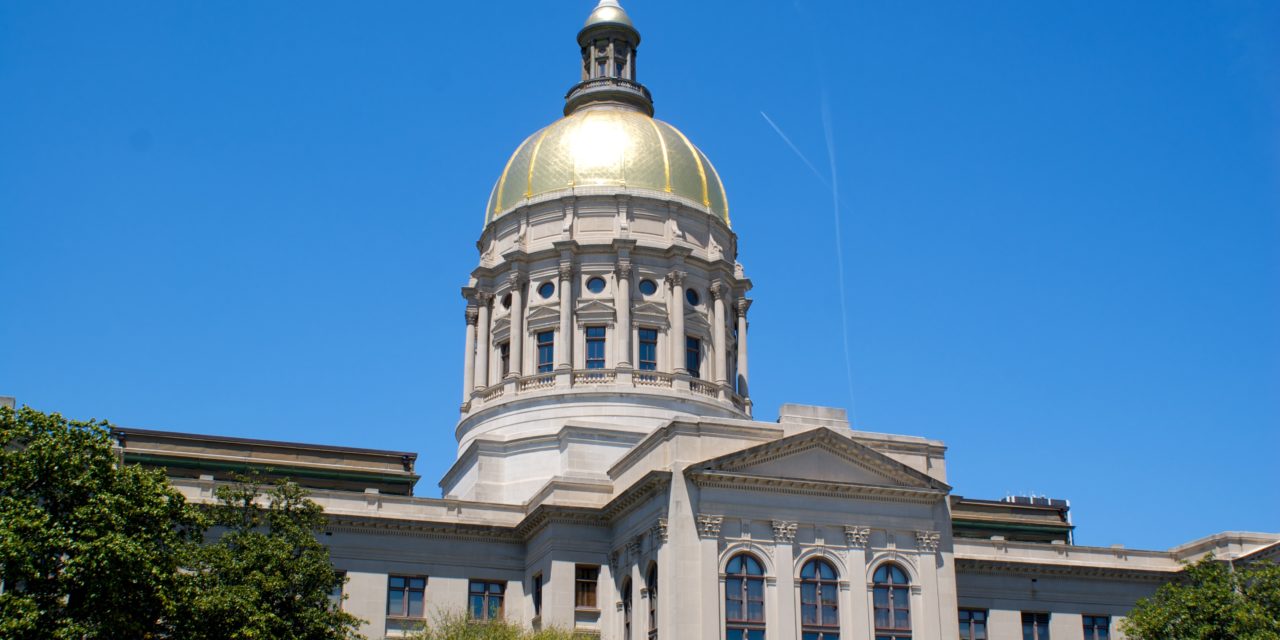 Hundreds of new laws go into effect this week (July 1), in which Georgia legislators passed earlier this year.

Here are a few of interest:

House Bill 346: Protection from slumlords:  The law protects renters from being evicted when they complain about unhealthy conditions.  Those who supported the bill said that it will prevent landlords from evicting tenants rather than fixing the issues.

House Bill 228: Child Marriage: The legal age to get married increases from 16 to 17. Lawmakers said that the hope is to lower domestic violence, divorce rates, child abuse and human trafficking.

House Bill 324: Medical Marijuana: Legislatures previously approved the use of medical marijuana but failed to include a way to get the drug.  The new law now allows participating pharmacies to provide medical marijuana oil to patients. It was stated that many pharmacies could be reluctant to provide the drugs due to the risk of jeopardizing federal permission to sell other drugs.

House Bill 282: Sexual assault evidence: Law enforcement will now be required to save evidence gathered from sexual assaults for up to 50 years.  Those who supported the bill say that it could help track down suspects years down the road.

FIVE BELOW TO CREATE MORE THAN 130 JOBS IN MONROE COUNTY, INVEST $70 MILLION