Trion Man Slices Arm Open Breaking into His Own Home 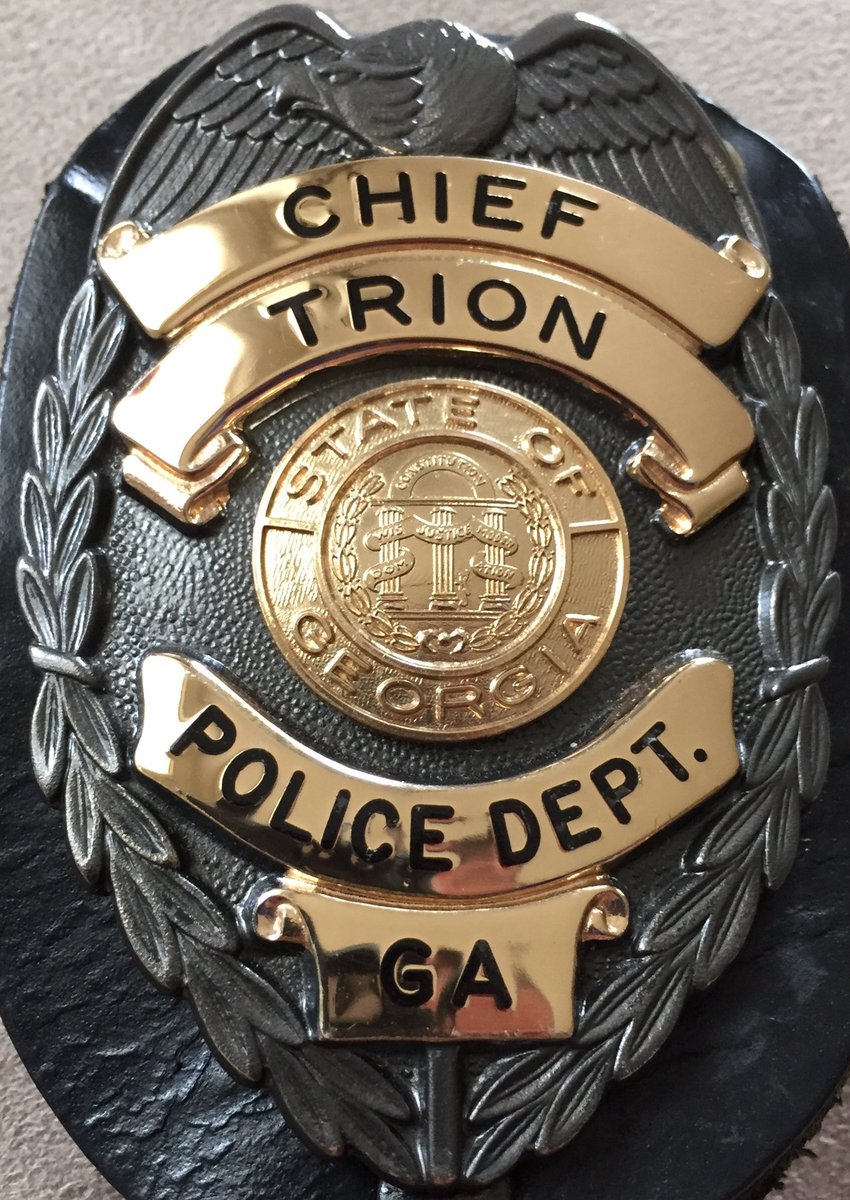 Police in Trion say that an intoxicated man tried to break into his own house in Trion on Tuesday morning of this week and nearly lost his arm due to deep cut from a broken window.

Twenty-two-year-old Ramelio Mateo was trying to get inside his Third Street residence, but family members were not letting him in  – due to his intoxicated state.  Mateo broke out a storm window and severely cut his arm.

The Sumerville News reported this week that Mateo was airlifted to Erlanger Medical Center this week due to the loss of blood he sustained while trying to gain entry into the residence.

EMS workers say that the cut to Mateo’s arm was not superficial and that he lost a lot of blood while trying to get into the house. 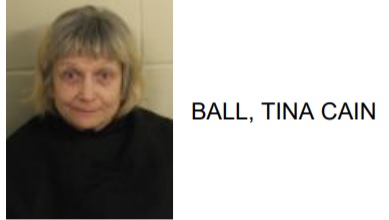 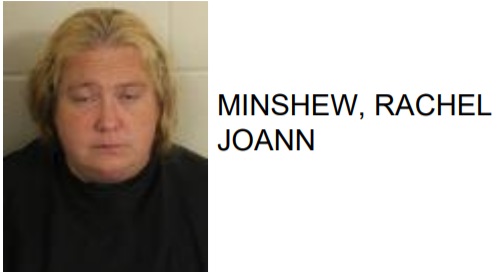 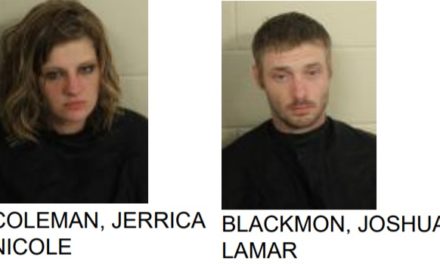